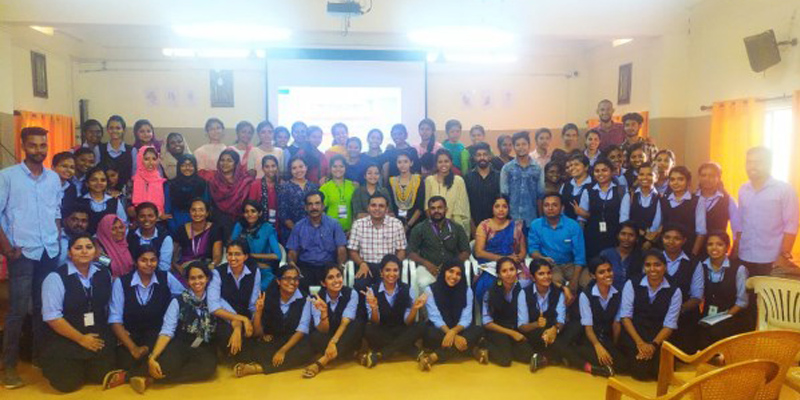 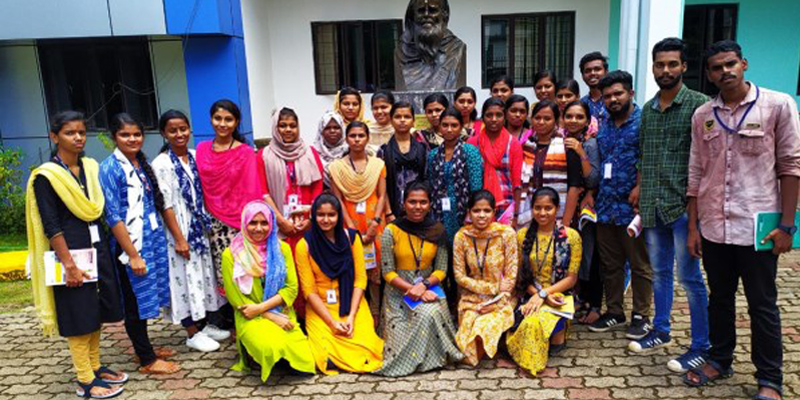 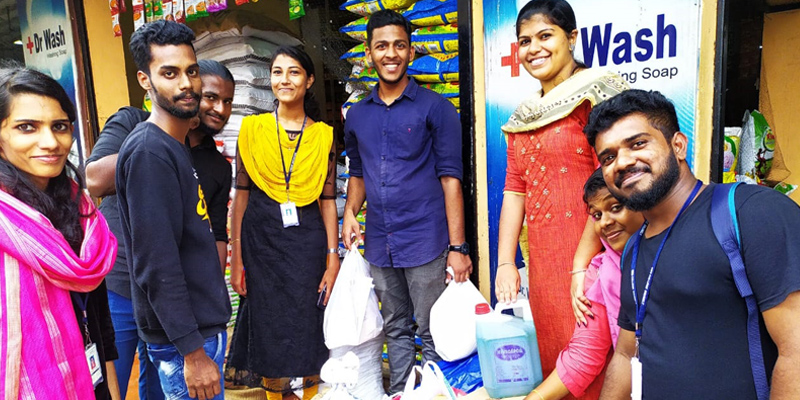 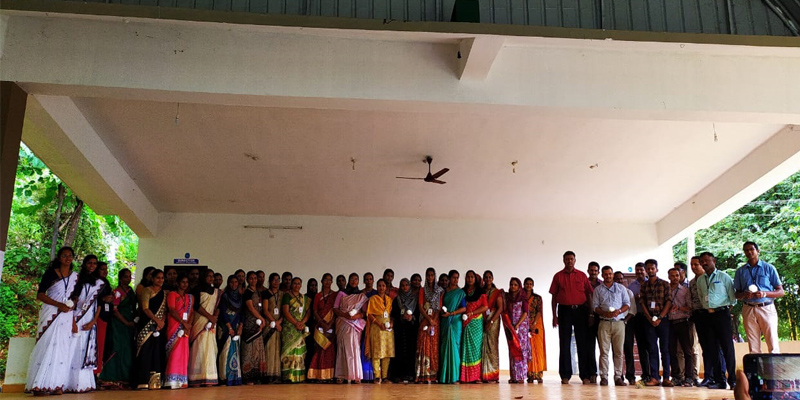 HEAD OF THE DEPARTMENT

Graduate with English under Part Ill (Model I, II & Ill) and all graduate in the faculties of Arts, Social Science, Science, Oriental Studies who have taken not less than three papers under compulsory English (out of a total of 300 marks) and not less 45% marks in Part III including Subsidiaries.The Stipulations of Part I English will not apply to B.A. English Model II and BA English Model Ill Communicative English (Three Main Sytem). BA Communicative English (Single Main) can be admitted on the basis of Part I English marks alone percentage of marks obtained under Part (BA/ BSc) English or percentage of marks obtained under marks scored for the main/ core/major (standardized to a total of 600 marks), in the case of those who have taken English as optional under Part Il for the BA model I/II degree courses. The weightage will be 5 % only in the case model III BA Communicative English ( Three main system ).